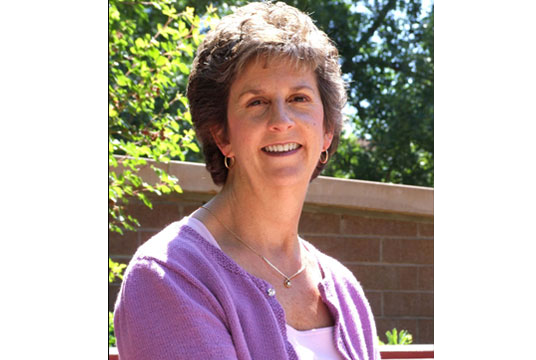 Board Member and Secretary

Diane Jones recently retired from her position of deputy city manager for the City of Fort Collins, Colorado, where her responsibilities included managing day to day operations, as well as working with staff, city council, and various citizen committees. In addition to her professional responsibilities, Diane has served on the Fort Collins Rotary Foundation Board, which awards and administers scholarships to non-traditional students. She has also been involved with the Fort Collins Chamber of Commerce Leadership program, both as a participant and as a co-chair with the responsibility of developing and managing the program. Prior to moving to Colorado, Diane held the following positions: assistant city manager in Gresham, Oregon and trainer and developer at the Northwest Regional Educational Laboratory in Portland, Oregon. Diane is an avid international traveler.