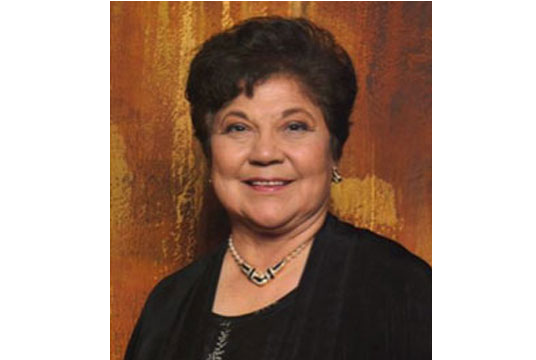 Polly Baca has worked for three Presidents of the United States. She was a Public Information Officer for a White House Agency during the Lyndon B. Johnson Administration, was the Rocky Mountain States Coordinator for President Jimmy Carter’s Presidential campaign, and was Special Assistant to President Bill Clinton for Consumer Affairs and Director of the United States Office of Consumer Affairs. During the 2012 Campaign, Polly served as a National Co-Chair of Catholics for Obama. Polly served in both the Colorado House of Representatives (1975-1978) and the Colorado Senate (1979-1986). She was the first Latina in the U.S. to serve in both houses of her state legislature. In addition, she was the first woman elected to chair the Democratic Caucus of the Colorado House (1977), the first minority woman and first Hispanic woman elected to the Colorado State Senate (1978-1986), the first Hispanic woman to be nominated by a major political party for the United States Congress (1980 Democratic Party Congressional nominee), and the first Hispanic woman to co-chair two National Democratic Conventions (1980 and 1984). She served as Vice Chair of the National Democratic Party for eight years, from 1981 to 1989. Recognitions received by Polly include being inducted into the Colorado Women's Hall of Fame and the National Hispanic Hall of Fame, being listed in the World Who’s Who of Women, Who’s Who in American Politics, and Who’s Who in the West. Polly received a B.A. degree in political science from Colorado State University, an honorary Doctor of Humane Letters from the University of Northern Colorado and an honorary Doctor of Laws degree from Wartburg College, Waverly, Iowa. In April 2012, the Denver Post listed Polly as one of the 75 Most Influential Women of Colorado. She lives in Denver, Colorado.