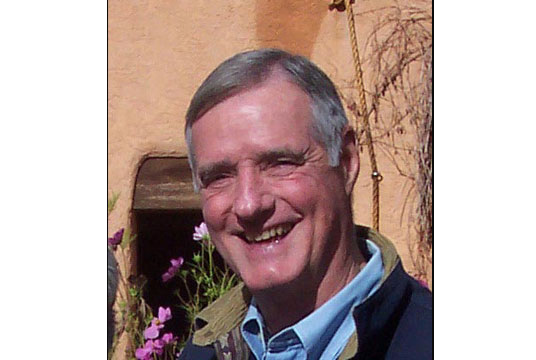 Board Member and Vice President

Rich Harpel has a national perspective on higher education. He served for almost forty years as an administrator and faculty member at the University of Colorado - Boulder in the area of academic planning and analysis, and later as the Associate Vice President for Academic Affairs and Federal Relations for the University of Colorado four-campus system. He then moved to Washington, DC where he became the Director of Federal Relations at the National Association of State Universities and Land-Grant Colleges (NASULGC) now known as the Association of Public and Land-Grant Universities (APLU). His advocacy role covered the complete range of federal legislative and regulatory issues facing the nation’s public research universities, including student financial aid, research funding, technology transfer, and other key higher education funding and policy issues. Rich is now a Higher Education Consultant living with his wife on Bainbridge Island, Washington.